Staying as an exponent in the mid-range seems increasingly complicated with the “new” rivals and flagships that manage to get to the market well below 1,000 dollars, and perhaps why Motorola have decided to expand their bet for 2019. Up Four terminals have presented today February 7: Moto G7 Play, Moto G7 Power, Moto G7 and Moto G7 Plus, adding a fourth shank with respect to last year’s remittance.

Several options of screen size, RAM up to 6 GB and two designs from a notch that will be more or less wide according to the Moto G7 range, there being two more basic and two others that leave behind the single rear camera and the RAM below 4 GB. Let’s see what the four musketeers of Lenovo / Motorola bring for the mid-range of 2019 … 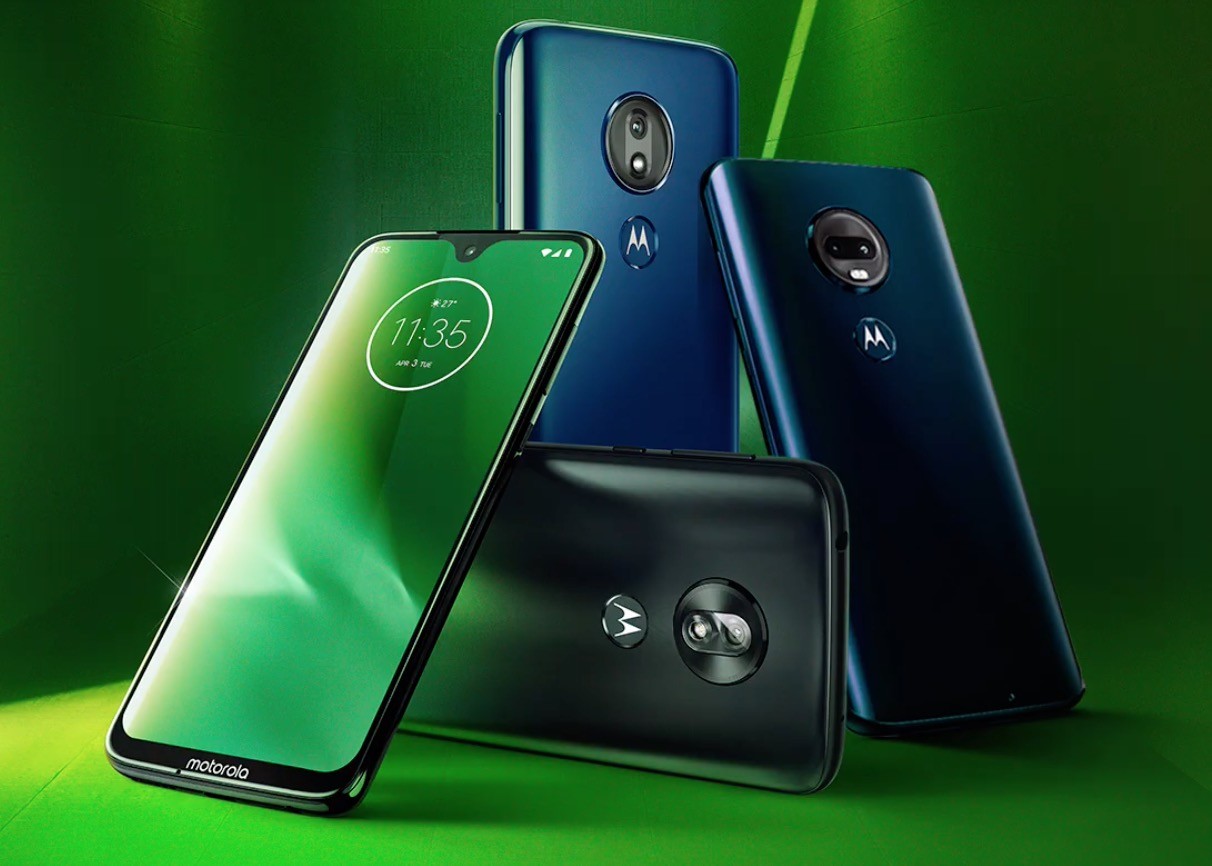 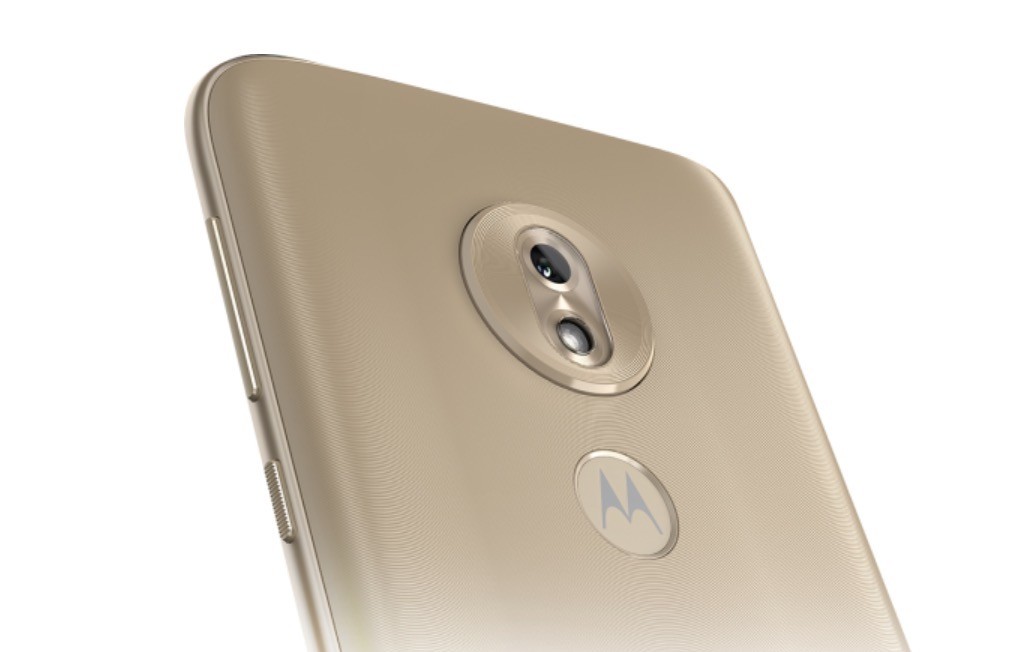 A mobile designed for those who do not make a demanding use of their smartphone and is satisfied with a single rear camera or a minimum of RAM. The Moto G7 Play integrates a Qualcomm Snapdragon 632 processor, starting from the 600 series of the manufacturer unlike the Moto G6 Play, accompanied by 2 GB of RAM as the only option, with 32 GB of storage that can be expanded up to 256 GB thanks to a micro SD.

This chip allows to mount FullHD + resolution screens, but in the Moto Play G7 we see a 5.7-inch panel with 720 x 1,512 pixels resolution (HD +) on which rests a notch similar to that of the Motorola One . Ratio 19:9 for this IPS screen that encloses a battery of 3000 milliamps / hour, with a single rear camera that integrates a 13 megapixel sensor and a lens with aperture f / 2.0. 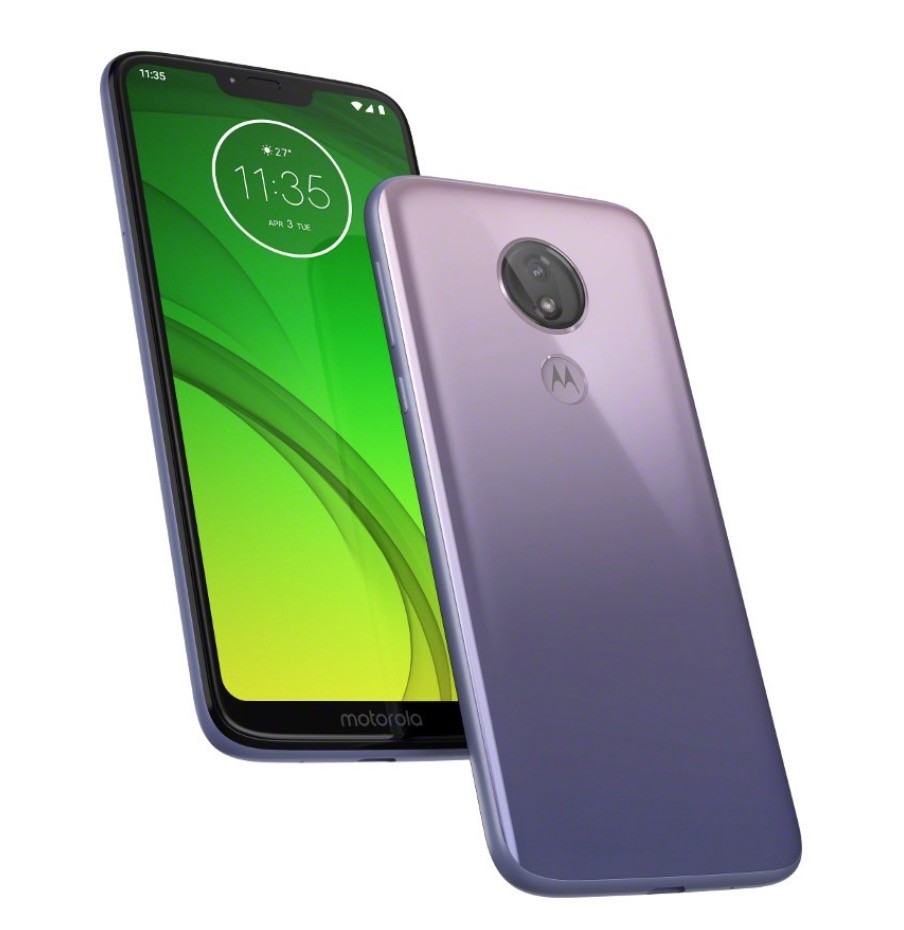 Until last year we had the Moto G as the middle ground between an essential and a more advanced version, but the range is now expanded so that there are two more basic mobiles compared to two more complete proposals. Thus, the Moto G7 Power emerges as the big brother of the Play, proposing an alternative with a hardware that starts from some slightly higher minimums with respect to RAM, cameras and battery.

More heavy and bulky than the previous one and it’s not for less: with that last name that already guessed something, the Moto G7 Power integrates a 5000 mAh battery. A battery that by capacity promises to give a good autonomy, which we will have to check but on paper is favored by the software without just customization by which the company opts.

This higher volume body allows the integration of a 6.2-inch panel, also HD + and with the widest notch. This time the Snapdragon 632 is accompanied by 3 GB of RAM and storage of 32 GB (also expandable by microSD), with dual rear camera composed of two 12 megapixel sensors and lenses with aperture f / 2.0, with the same 8-megapixel front camera that integrates the G7 Play.

Moto G7: This is Motorola’s standard for the mid-range 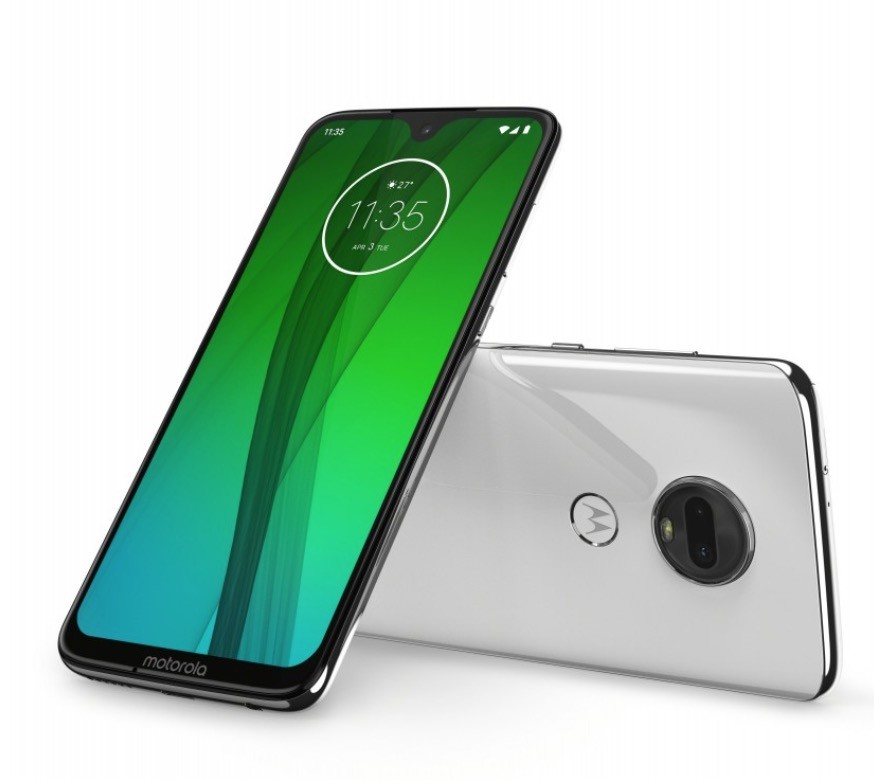 The FullHD + comes with this Moto G7 and its 6.24-inch screen. A size that is not far from what we saw for the Moto G7 Power, with the difference that in addition to having higher resolution in this case the notch is smaller, drop shaped HONOR style View20 or OnePlus 6T.

At the heart of this mobile is also the Snapdragon 632, seeing that same jump to the 600 series with respect to the Moto G6, with 4 GB of RAM and 64 GB of storage as the only option (expandable by microSD). The battery is 3000 mAh as in the Moto G7 Play, but incorporates support for fast charging of 15 watts unlike his younger brother (and like the Power).

For the cameras, a dual-lens scheme with sensor of the same resolution as the Moto G7 Power is chosen in the case of the main one, 12 megapixels, but with an aperture lens f / 1.8. The secondary integrates a 5 megapixel sensor dedicated to collecting depth information and improving the portrait mode, with a front camera that does maintain the characteristics of the previous one. 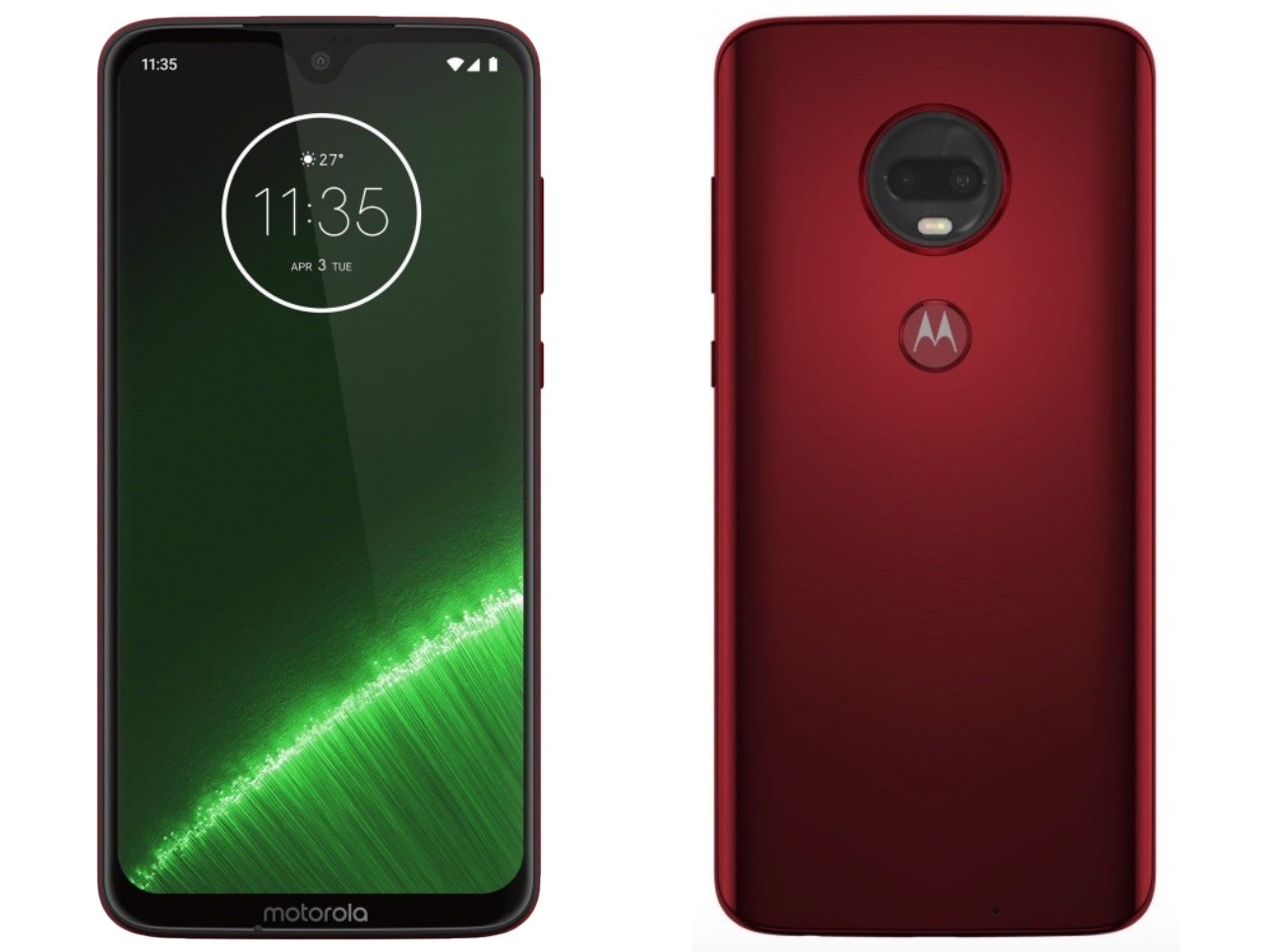 The jewel in the G7’s crown incorporates a 6.24-inch IPS screen, probably sharing a panel with its next-smallest brother, having an even resolution and ratio (1080 x 2270 pixels and 19:9 ratio). Also Gorilla Glass 4 on it, all surrounded by an aluminum frame and built to resist splashes (a resistance that all four have in common).

This time Android 9 Pie and everything else moves with the power of the Snapdragon 636, a 2017 processor of 8 cores and architecture of 14 nanometers that may be accompanied by 4 or 6 GB of RAM, with an internal storage of 64 GB, expandable up to 256 GB with microSD). The battery that will feed everything is 3000 mAh, with fast charging support up to 18 watts.

All Moto G7 terminals come with USB Type C, 3.5 mm jack and splash resistance. The Bluetooth is 4.2 in the Moto G7 Play and 5.0 in the rest, integrating NFC depending on which markets are involved.

The Moto G7 range will be available in Spain from this 7th of February in exclusive presale on Amazon. Although the different models will be arriving throughout these months.

The colors also vary depending on which model is concerned, and the starting prices and their availability are the following …