Little by little OLED panel technology is democratizing thanks to other brands that are incorporating it into its catalog. If in the beginning LG was the only one that boasted of being able to offer this technology now we find proposals from manufacturers such as Sony, Philips, Panasonic or Loewe. It seems that the OLED panels are the future and the present, but the more traditional ones, the LED-type LCD, still have a lot to say.

There are up to 8 models that will see the light in this year in a list whose peak will be the Hisense U9F, a 4K model based on Android TV in which highlights a maximum brightness of 2200 nits and more than 1,000 local attenuation zones that also will offer support for content in Dolby Vision.

Already below we find the Hisense H9F, also with ULED panel, Android TV operating system in the Oreo version and with support for 4K and content under HDR10 and Dolby Vision.

Underneath the models Hisense H8F, Hisense H65 and Hisense H5, all with ULED and Android TV. And all with 4K resolution with the exception of Hisense H5, which will have to “conform” with the already consolidated Full HD resolution. In addition, the H8F will offer support for Google Assistant and Amazon’s Alexa. 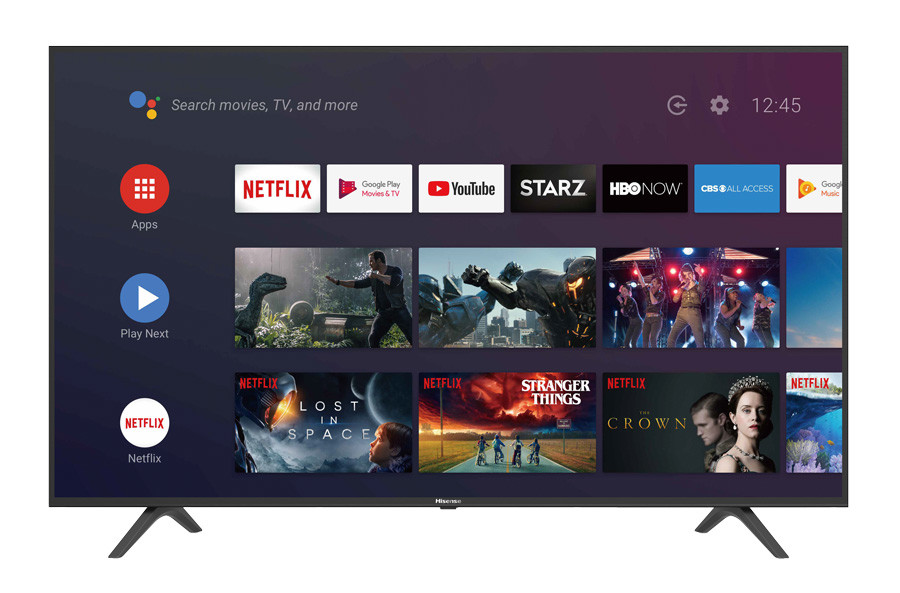 So far those that are based on Android, but is that the Asian manufacturer will also have models that make use of the operating system Roku.

Thanks to the Roku TV licensing program, it is offered to OEM and other manufacturers that they can have an operating system on their TV sets without them having to be in a complex development. An easy and cost-effective way to build a Smart TV with an operating system like Roku, which gives consumers access to a constantly growing library of content, as well as regular and automatic updates so that they have the latest and greatest features.

It also offers access to a platform like Roku Channel, a feature through which users will have free access to a fairly extensive movie collection. A channel created thanks to the agreement of the company with majors of the cinematographic industry such as Sony Pictures, MGM, Lionsgate, and Warner Bros.

In the case of Hisense, there will be three families that will arrive based on this operating system, all based on ULED panels. 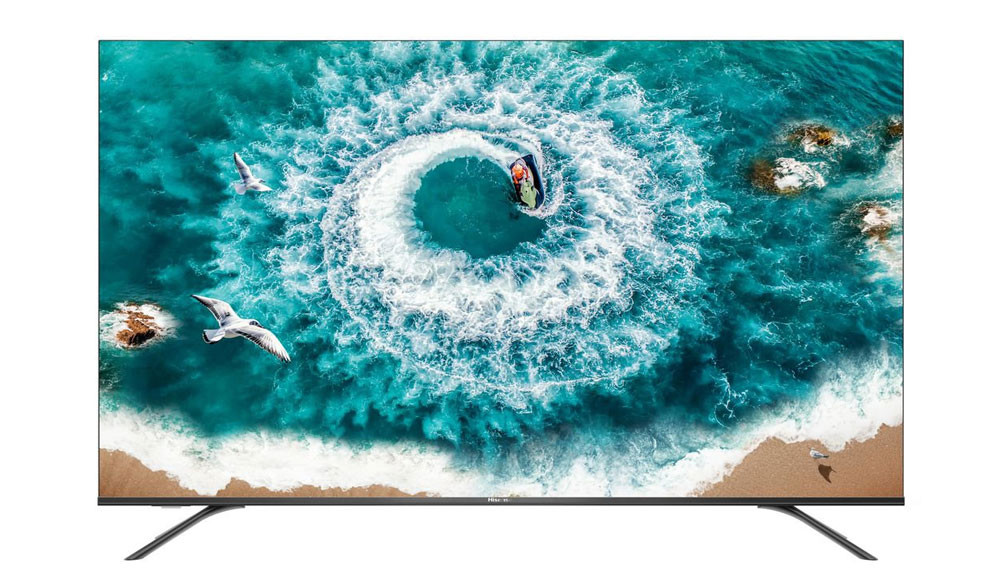 The Hisense R8 will be the top-of-the-range model, a ULED television that will have a maximum brightness of 700 nits, local matrix attenuation (Array Local Dimming) and support for Dolby Vision and Dolby Atmos audio. According to the company, “it is the first television that combines the advances of ULED to improve the image with the intuitive viewing experience of Roku TV”.

Hisense has not communicated the rest of the specifications of each model, but it has announced the launch dates and the price with which they will reach the market, at least in the United States. 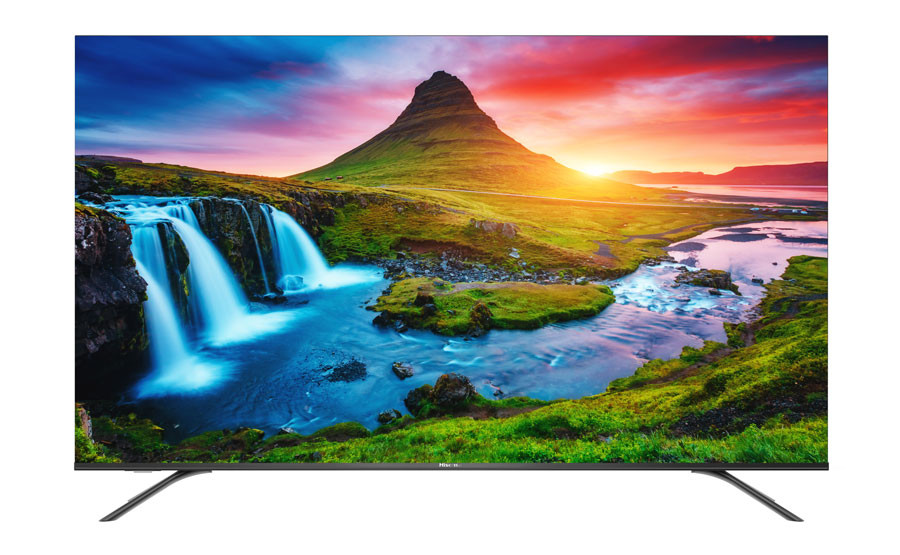