A few days ago that Apple introduced the new generation of AirPods and now we could say that we have the main actors with their proposals for wireless audio on the table, always clear, speaking of headphones in ear.

The users that look for a Bluetooth headset for the convenience they offer when listening to music without cables have a large catalog to choose from, so we have prepared a selection of some of the models that happen to be an interesting alternative to the time of us with a headset in ear wireless. 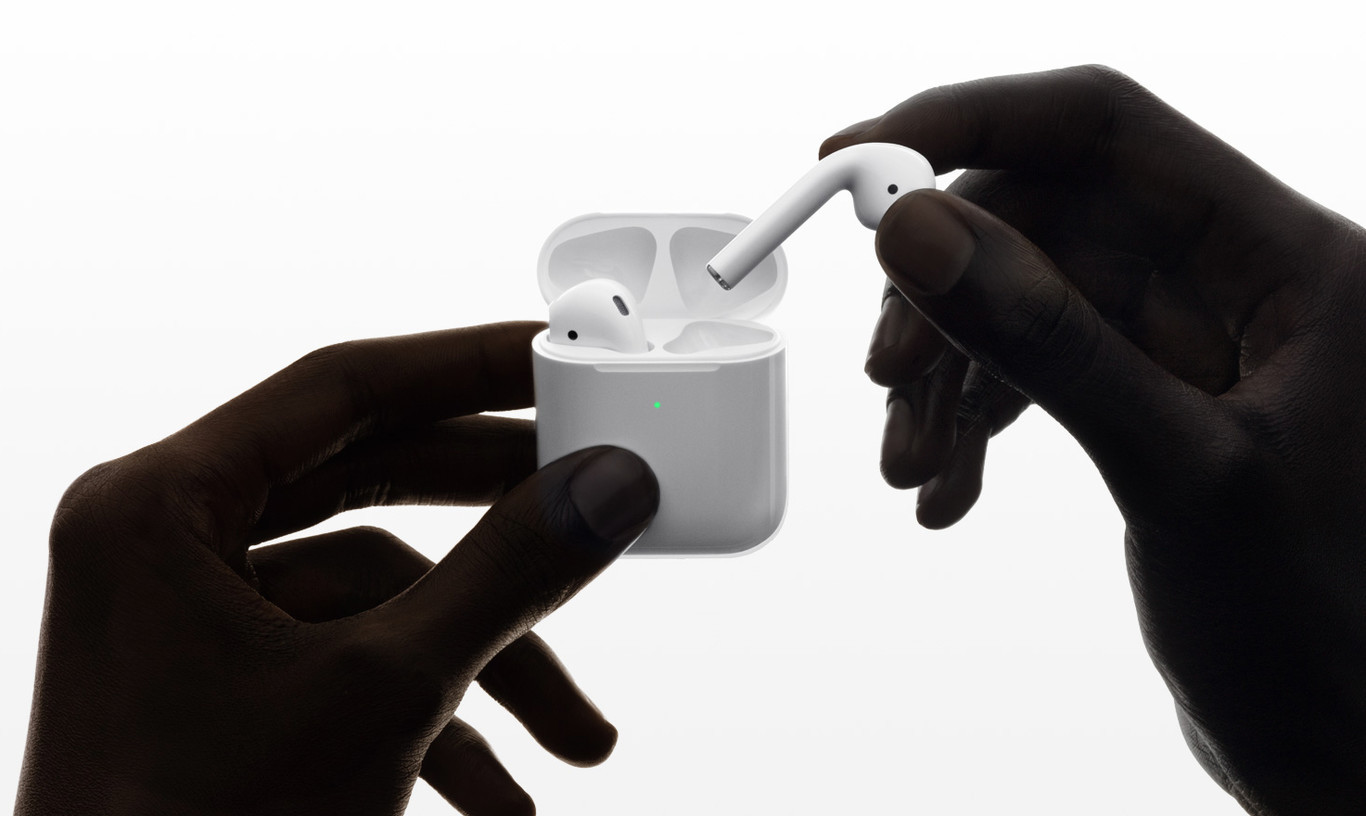 We start with the last to reach the market. Apple’s AirPods boast of those who missed so many users. A wireless charge with a special case that will bring a plus in the price (229 dollars against 179 dollars without charge) and greater autonomy. They have also improved the improved fast charging, which now offers up to 3 hours of autonomy with only 15 minutes of charging.

The design is still the same that you either hate or adore, in white. They also add a new feature such as the option to use the voice command “Hey Siri” and thus interact with the virtual assistant without the need to tap the headphones. And finally they dare with Bluetooth 5.0. 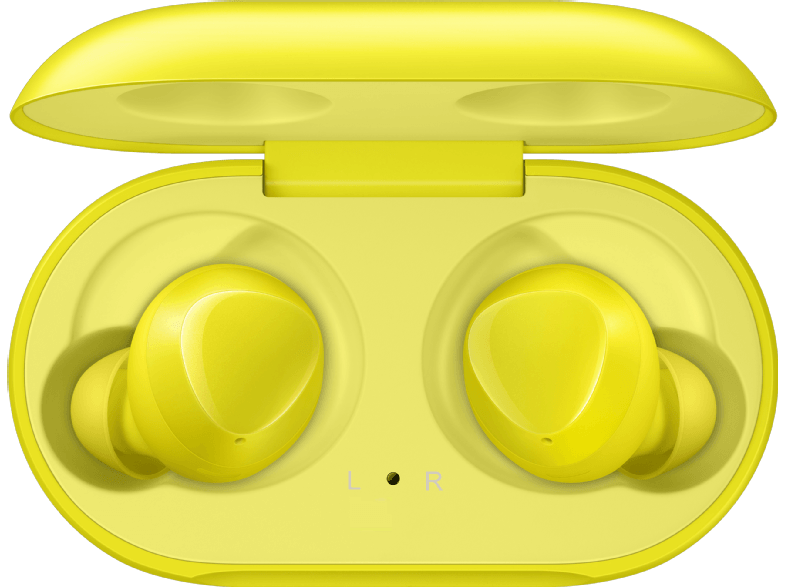 They come to replace the previous Gear Icon X. The Galaxy Buds have come along with the Galaxy S10 to boast the reverse wireless charging offered by the Samsung terminal. For this they have a case that can achieve up to 1.7 hours of use from only 15 minutes of charging. The headphones mount a 58 mAh battery and the 252 mAh charging case.

In bright colors, offer up to 6 hours without having to reload them in its case, something possible thanks to the commitment to Bluetooth 5.0. As for the sound, they have been tuned by AKG. They also include an adaptive dual microphone that, through an internal microphone and an external microphone in each headset, allows voice recognition even in noisy environments. They have been given away with the reserve of the Galaxy S10 and can be purchased for 149 dollars. 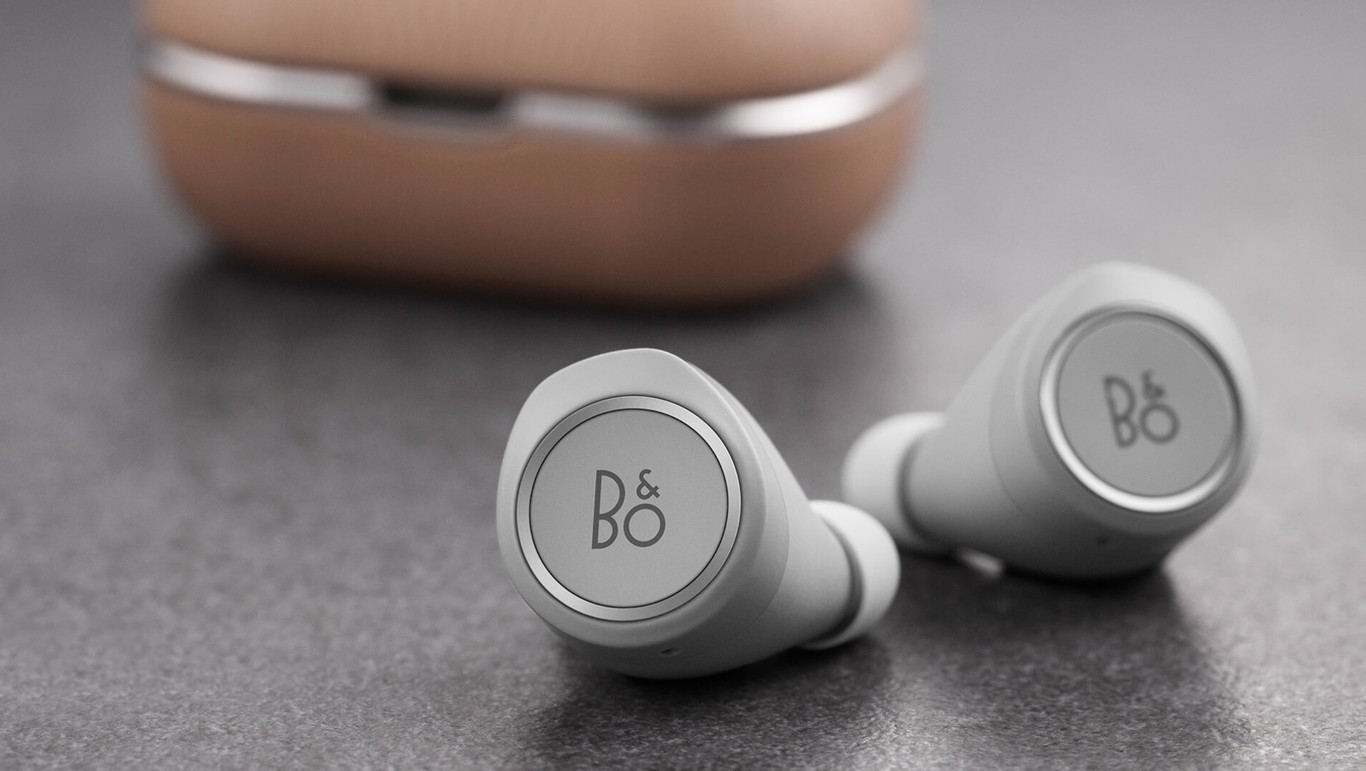 From the hand of Bang & Olufsen arrives an improved edition of its intraural headphones without cables, the BeoPlay E8 2.0. Intraural headphones that fit the ear and are controlled in a tactile way. Inside they integrate a 5.7 mm dynamic speaker, a small electromagnetic transducer, NFMI technology and have Bluetooth 4.2 with digital signal processor that allows a dynamic adjustment of sound and sound without interruption.

The battery offers up to four hours per charge and as in the previous ones, they bet on wireless charging in the most attractive case of all the presented ones. This allows an approximate autonomy of 16 hours. The 5-watt wireless charging is completed by the traditional 10-watt power load. The price? 350 dollars. 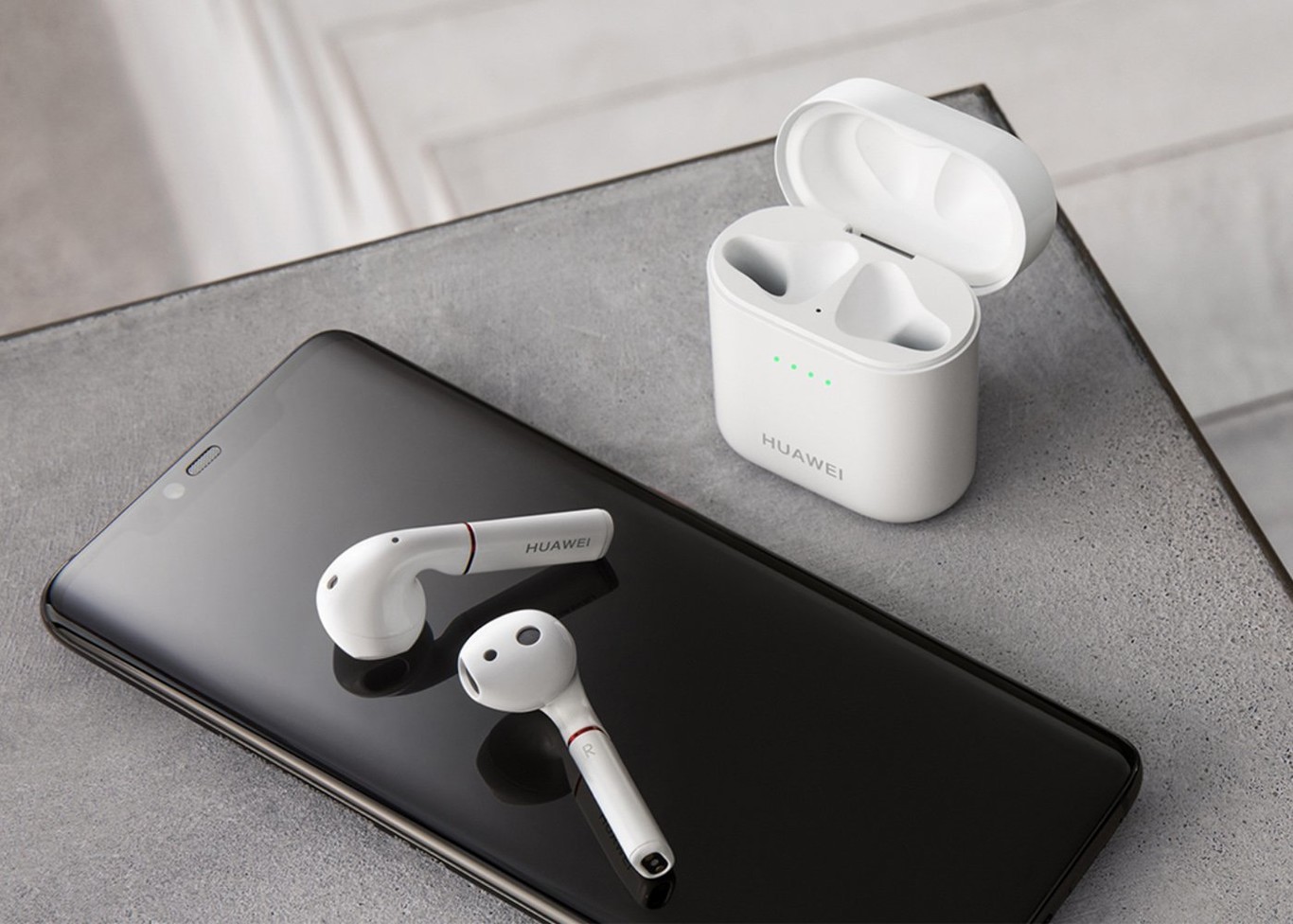 The Huawei FreeBuds 2 is Huawei’s proposed wireless headset. The Asian giant has these headphones in ear type to accompany our mobile phone or any compatible device. With a design “very similar” to Apple’s AirPods, they also bet on wireless charging. Now, the case has the ability to charge without wires. It also supports the ability to load devices that for example offers the Huawei Mate 20 Pro or the Huawei P30.

The Huawei FreeBuds 2 offer a range that is encrypted in 15 hours of conversation. In addition to improving the sound quality they have included a double microphone with noise cancellation technology and a system to recognize our voice through the bones of the face, a technology that Huawei has called Bone Voice ID, which serves to recognize our voice and activate functions. The price of FreeBuds 2 in the countries where they are for sale is 130 dollars at the exchange rate.

They are of the veterans in the catalog and above are only the spectacular Sony IER-Z1R, yes, with cable. Of this model highlight the quality design that always brings the Japanese brand. A model that does not have wireless charging, and this is news. It is normal for the veteran that they support.

The Sony WF-1000X headphones are wireless, connect via Bluetooth 4.1 and offer NFC for easier and faster pairing. Each headset has its own battery that offers about 3 hours of playback. They are charged through its case which in turn integrates a battery with up to 9 hours of playback and up to 35 hours of waiting. The price on Amazon is 98 dollars while on the Sony website is 200 dollars. 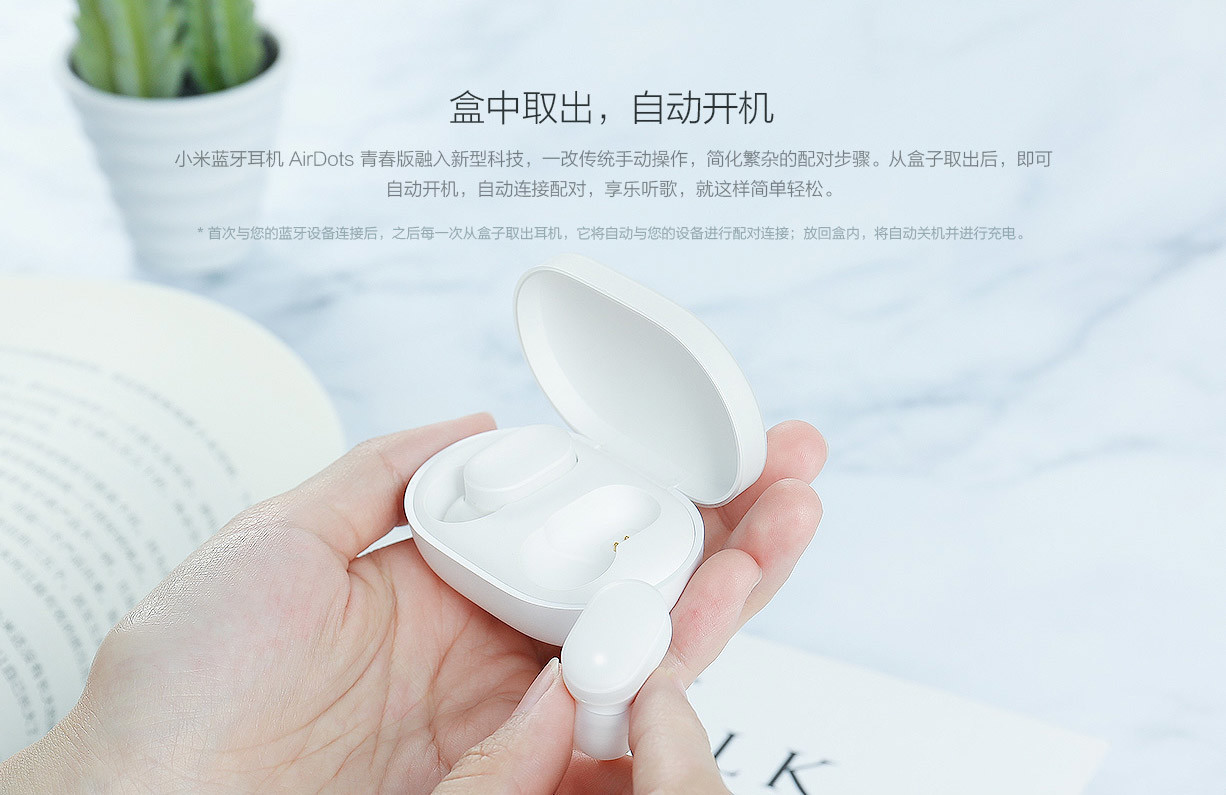 The Chinese giant also has a space in this review with the Xiaomi Mi AirDots Youth Edition. A model that bets on a design that finally has no Apple inspiration. The Xiaomi Youth Edition have Bluetooth 5.0 technology, which allows a lower consumption.

To improve the sound they have TWS (True Wireless Stereo) technology that allows stereo audio in both headphones. The charging case does not allow charging without cables and offers a range of up to 12 hours. This adds to the 4 hours of use allowed by the battery of each handset. Being Xiaomi is expected that the price is unbeatable. They will arrive next to more markets but for now they can be found for about 50 dollars on pages like Ebay or AliExpress. 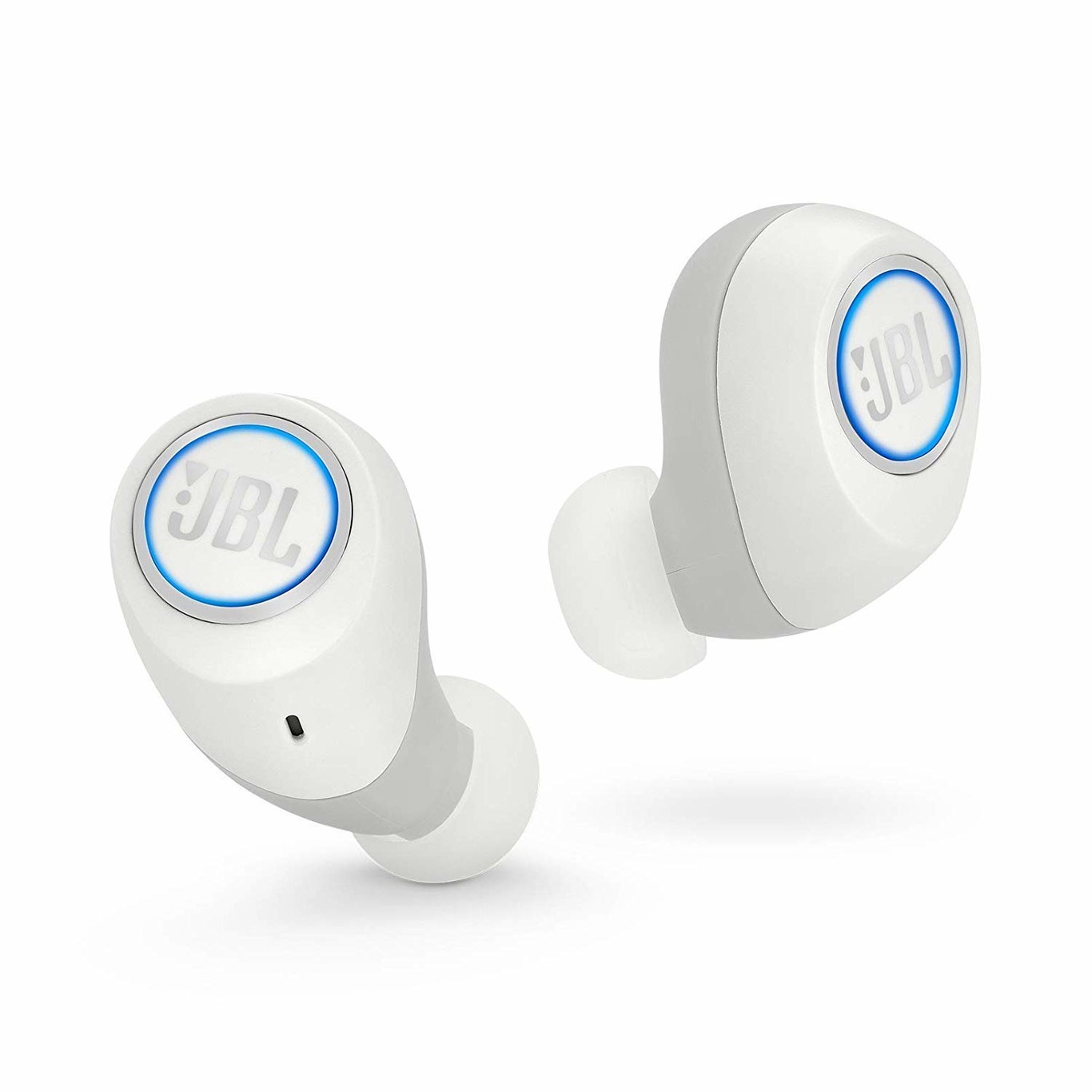 From JBL come the JBL Free. A Bluetooth wireless headset in ear style sports design that rely on a connectivity based on Bluetooth 4.2. They are available in black and white colors with a button-type design.

They integrate a lithium battery of 85 mAh that gives them a range of about 4 hours depending on the manufacturer. The container case, meanwhile, adds 20 additional hours of charging in its 1,500 mAh battery in a process that takes about two hours. They have a price of about 117 dollars on Amazon. 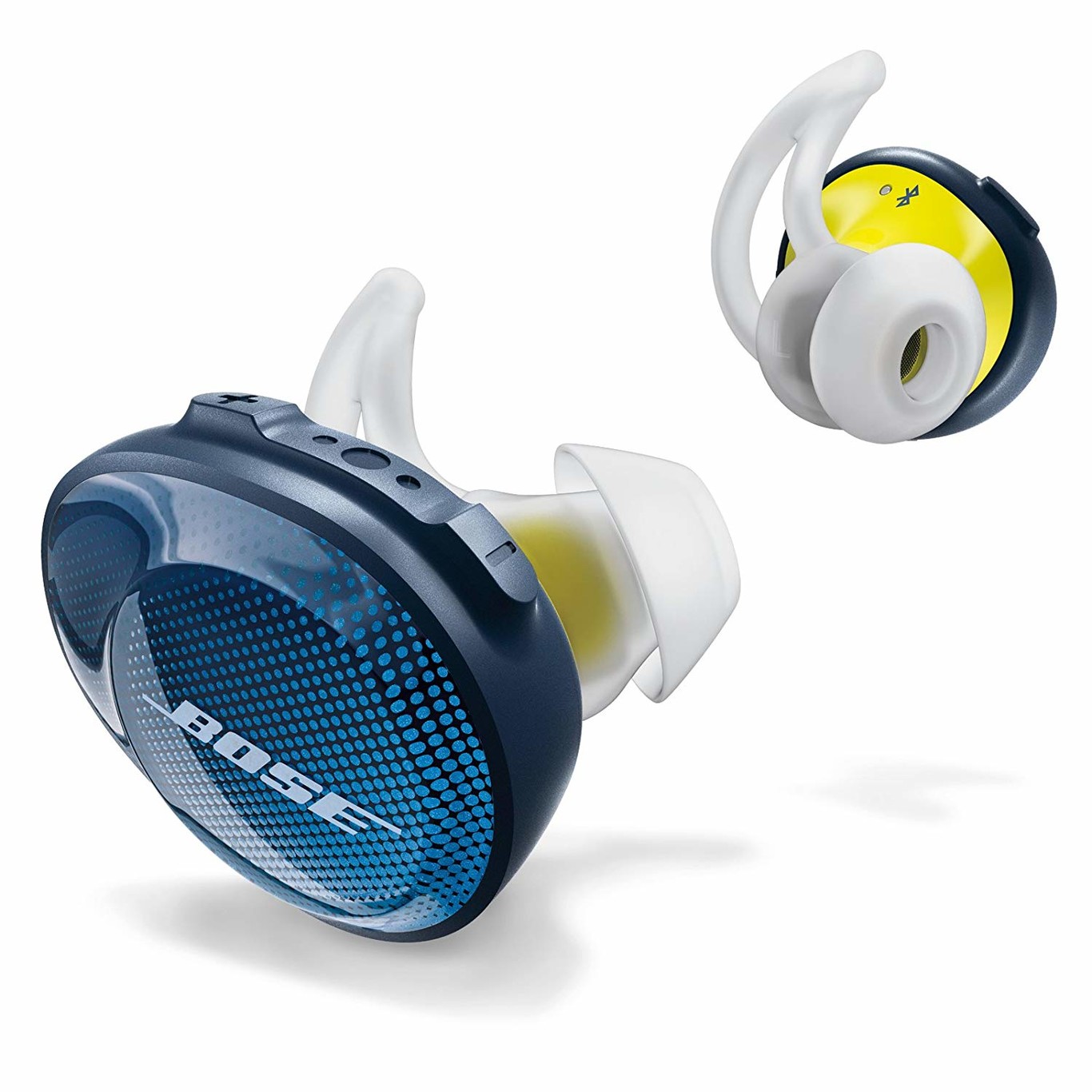 Perhaps the most striking of the review may be the Bose SoundSport Free, headphones clearly designed for those who lead a busy and intense life. They have a weight of 9 grams each, being also resistant to sweat and rain thanks to the IPX4 certification). Since they are designed for intense activity they have a better grip thanks to the 3 different pairs of StayHear + Sport pads of different sizes that include.

The autonomy offered is 5 hours that is extended with an additional 10 hours if we use the load case. They are also connected to the mobile through the Bose Connect application, which also allows you to customize sound parameters to your liking. Available in several colors on Amazon for about 160 dollars. 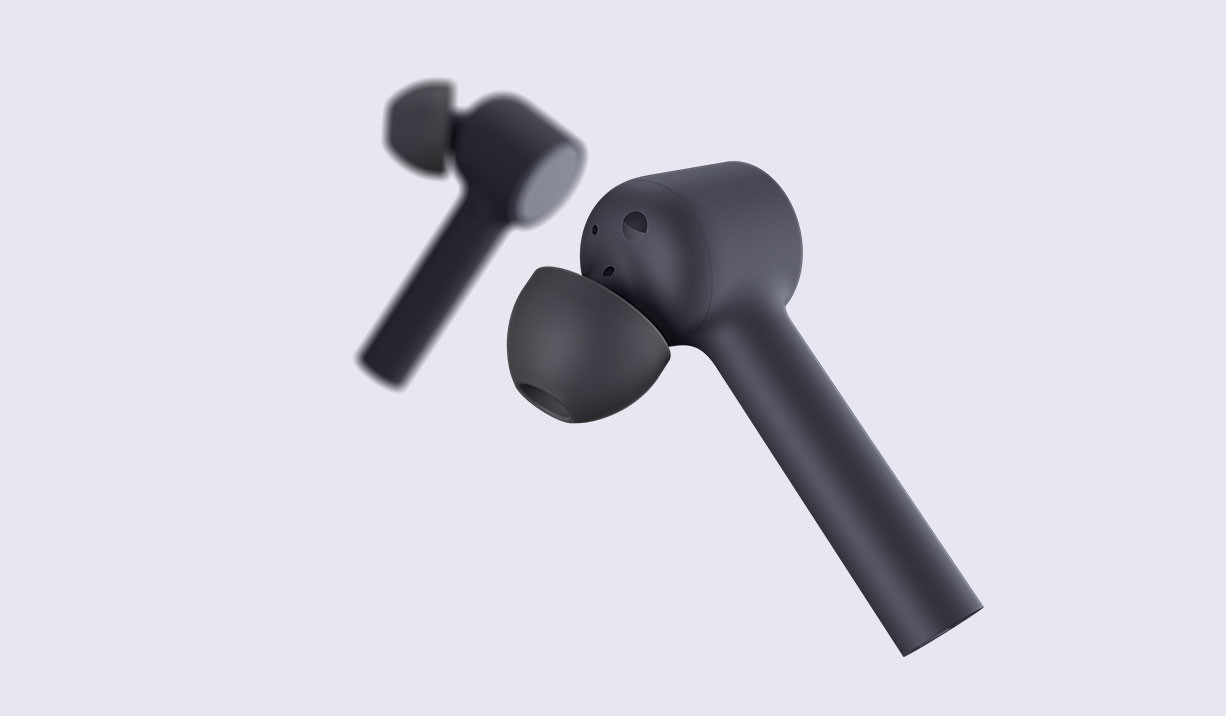 And Xiaomi again with the Mi AirDots Pro, a model that is inspired, now, in Apple AirPods. That “stick”, at the end of the handset and a case very similar to the model of the Cupertino Company should not be an excuse to ignore its benefits. AirDots Pro have Bluetooth 4.2 and are retrocompatible, being able to connect to any device with this connection. They are compatible for both iOS and Android.

The AirDots Pro integrate a neodymium magnet of 7 nanometers and a diaphragm covered in titanium. They bet by the load with cables by means of a USB Type C, allowing a full charge in one hour and a range of about 10 hours. Also, if we are more than 30 minutes without using them, the headphones are automatically turned off in order to save battery. A model that can be found for 399 yuan on the Chinese website of Xiaomi, about 50 dollars a change.