IT security is becoming increasingly important as hackers are becoming more and more sophisticated. It is not just a problem for individuals but also for organisations of all shapes and sizes. So it is no real surprise that many companies are looking to ensure that there is a designated plan of action and strategy when it comes to IT security. 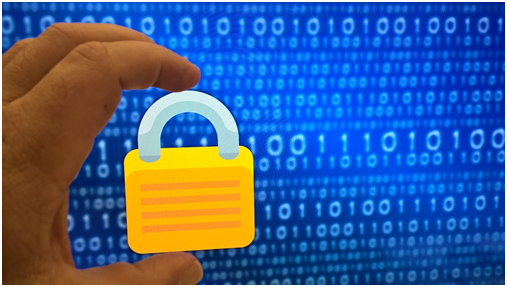 A recent survey from US internet security firm Webroot showed that almost all SMBs in the UK, US, and Australia think they are vulnerable to cyber attacks. Yet almost three-quarters say they aren’t in a position to address this.

For many organisations, outsourcing their IT security management makes sense as they do not have either the expertise or the funds to employ someone to specifically concentrate on the issue.

Amongst the ways of protecting computer networks from malware/ransomware and hacking is Application Whitelisting (known as AWL). This technology basically controls which software is allowed to run on any computer system. It denies access to any application that has not been specifically deemed safe and ‘whitelisted’ by the administrator. Whitelisting is considered preferable and more secure to blacklisting, as theoretically it would stop the dreaded “zero day” attacks.

If you want to know more about Application Whitelisting and the software available, why not take a look at an expert website such as https://www.promisec.com/application-whitelisting-software/ today. 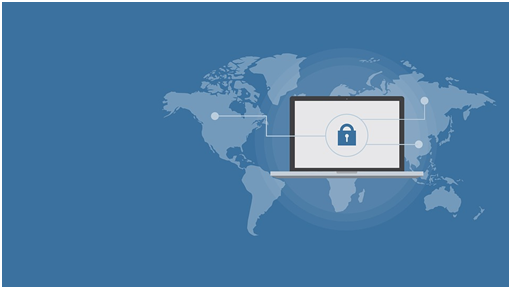 Other key findings from the survey showed that:

• IT decision makers at small-to-medium sized business are most worried about malware infections, mobile attacks, and phishing attacks.
• 94 percent of IT decision-makers intend to increase their yearly IT spend (in 2017).
• 20 percent of businesses have employees whose current responsibilities include IT security, just over one-third use a mixture of in-house and outsourced IT security support, with only 23 percent having a dedicated in-house IT security team or professional.
• Nine-tenths of the IT decision-makers quizzed said that they believed outsourcing their IT solutions would help to protect their organizations against threat.
• 80 percent of small-to-medium businesses who do not currently outsource IT security management/support believe that they will use a third-party provider in the near future –  http://pressreleases.responsesource.com/news/34505/webroot-research-finding-most-small-and-mid-sized-businesses-worldwide-are/.

It would appear that outsourcing of IT security is the best way for SMEs to get the expertise they need without having to employ someone specifically for that role.