Many times when we have talked about new models of monitors that reach the market we have made reference to the panel that they incorporate. All of them have the Thin Film Transistor Liquid Crystal Display (TFT LCD) technology and inside it we talk about three types of panels: TN, VA, IPS and OLED.

Each of these varieties offer different features and characteristics that differentiate it from the rest. In addition, depending on the use that you want to give, one panel may be more appropriate than another. So now let’s know what differences there are between these four types of panels.

TN is the acronym for Twisted Nematic. It is the one that has more time in the market and therefore is the one that is present in a greater number of devices of all kinds. Its operation is based on a realignment of the liquid crystal molecules between two electrodes. Depending on it, the passage of light or its negation is allowed.

Being the one that takes more time in the market is the one that has managed to reduce more costs in the manufacturing process. For this reason, it is present in a large number of monitors, especially in the gaming market.

The reason is that TN panels offer a very juicy performance when using them with video games. This is the response time, which in most cases is 1 ms (1 millisecond).

That is the positive part, since in the negative we find that they offer very poor viewing angles that force us to be right in front of the screen to perceive the image with quality. This is accentuated in the inability to represent the entire visible spectrum of colors by not being able to represent 8-bit colors. 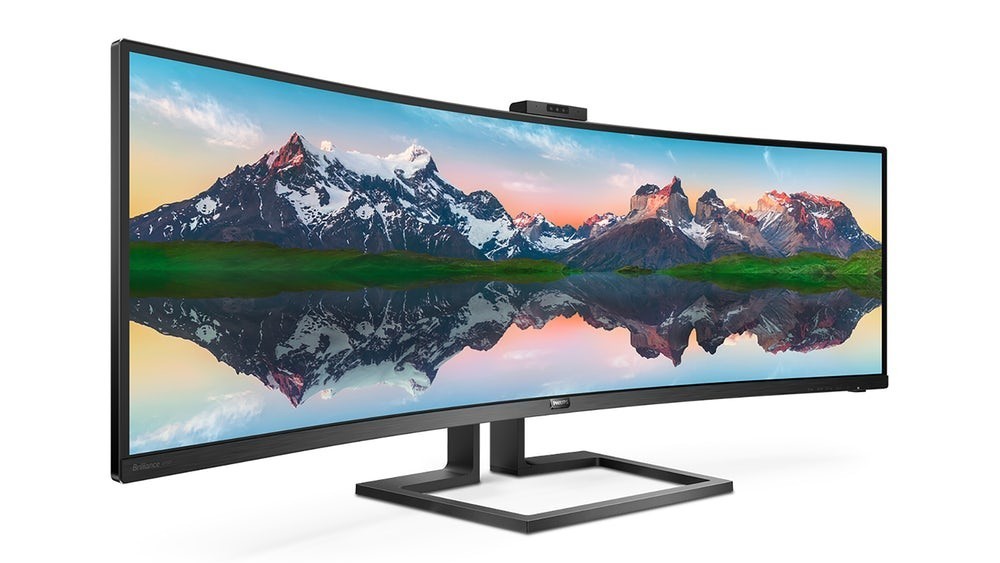 The second in the list are the VA panels, an acronym for Vertical Alignment. They offer a higher response time than the previous ones so that they were not attractive for the gaming market and their use was mostly closed to office applications and graphic design.

Among the advantages offered are the high refresh rates offered, since in most cases they reach 144 Hz, which means that some brands bet on them for use with video games despite the response time they offer. They also offer a good static contrast ratio which causes them to offer a better result if what we want is to use content with HDR. This is because they have a reproduction of deep blacks and very intense targets.

It is a type of panel that is also used in monitors of large diagonals and that nevertheless has an important handicap how bad angles of vision are. They usually offer reduced angles of vision and if we see it from about 45 degrees there is a degradation in the contrast and color. 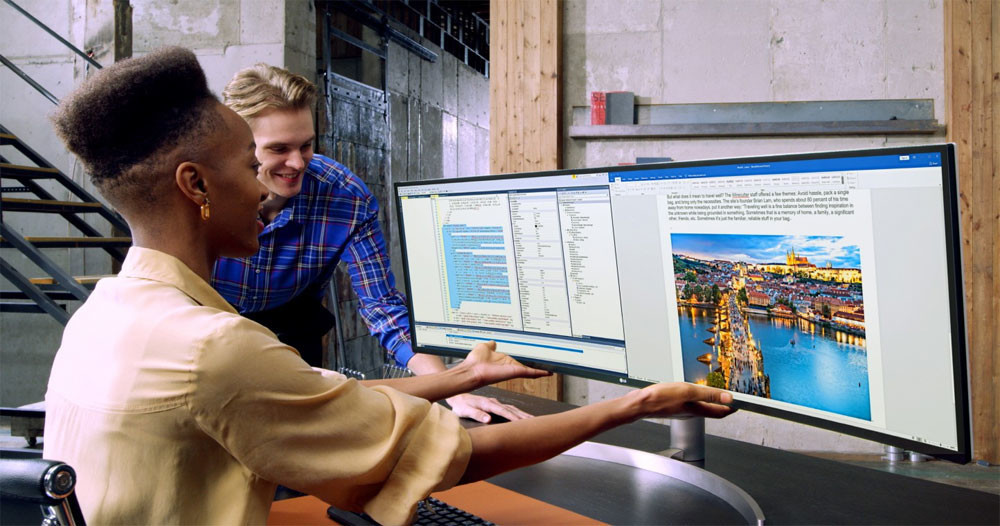 They are the last on the list and the last to arrive. With the full name of In-Plane Switching, hence its definition. It is a classic LCD panel that has an internal arrangement of liquid crystals that prevents leakage and loss of light, a phenomenon that would degrade the image quality and the definition of colors, especially dark ones.

It is a kind of improvement of the VA panel that wins by offering a much shorter response time. It is normal to find models with a response time of 4 milliseconds. The result is a higher brightness that is processed in the source of the image to be observed by the user without distortions or color loss.

Despite being the last to arrive, they are becoming more widespread as the cost of the manufacturing process decreases. These panels also offer a more realistic color representation, which makes them used by those who love photography. They also have a wide viewing angle, that is, they let us look at the panel from any position avoiding the classic phenomenon of color distortion.

On the negative side we have to talk about a poor contrast ratio and problems related to the quality of the screen, since light leaks can end up with the passage of time. 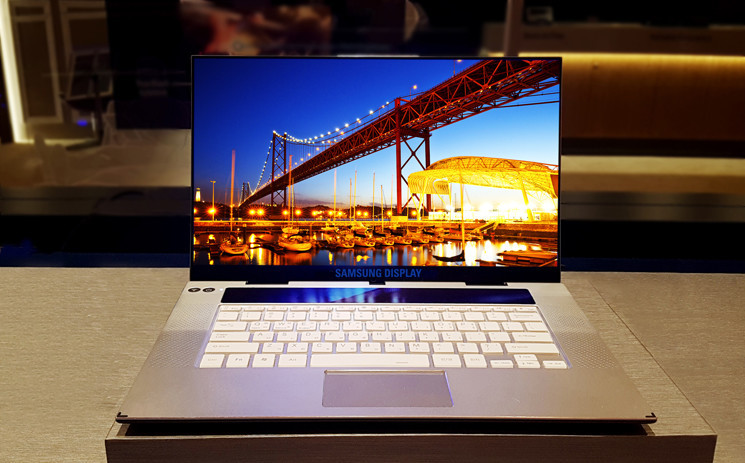 The last to arrive are the OLED panels that we talked about in their day. We add them in the form of “bonus”, because for now they are only present in the form of prototypes that were presented at the Finetech Japan 2018 fair and in some commercial model of brands such as ASUS or Samsung.

It is a type of panels that could become popular if they manage to lower the manufacturing price and for this the method they have devised is fundamental. It deals with the printing of panels with systems similar to that of inkjet printers to make them more economical.

Among the advantages we find contrasts much better than the rest of technologies thanks to the ability to auto illuminate pixels. They also have virtually instantaneous access times below 1 ms, ideal for the most demanding players.

However, among the drawbacks we have the famous retention and “burned” image that could certainly be more present on computer screens in which there will be static images more frequently than in the case of televisions.