The notch has undoubtedly been one of the most marked trends in terms of design, but what could be coming is an important change at the level of form factor and interaction. And what may have caused Samsung with its folding screen mobile is to open the closure, because apparently China is preparing for a wave of folding phones along with another major South Korean manufacturer: LG.

Samsung confirmed in their last conference of developers that these folding panels would be in production in the coming months for the smartphone to exist as such (and not as a concept or prototype) in 2019. For its part, we have already seen LG Some progress in terms of panels that fold and roll, so with both manufacturers with seemingly ongoing projects the thing is encouraged.

Tablets and smartphones that fold, showing or not the screen

As reported by ZDNet on the information published by South Korean media The Elec, LG would be collaborating with some Chinese manufacturers in order to develop their respective folding phones. Specifically, we talk about collaborations with Lenovo, Huawei and Xiaomi, although they only speak a little more about the first project. 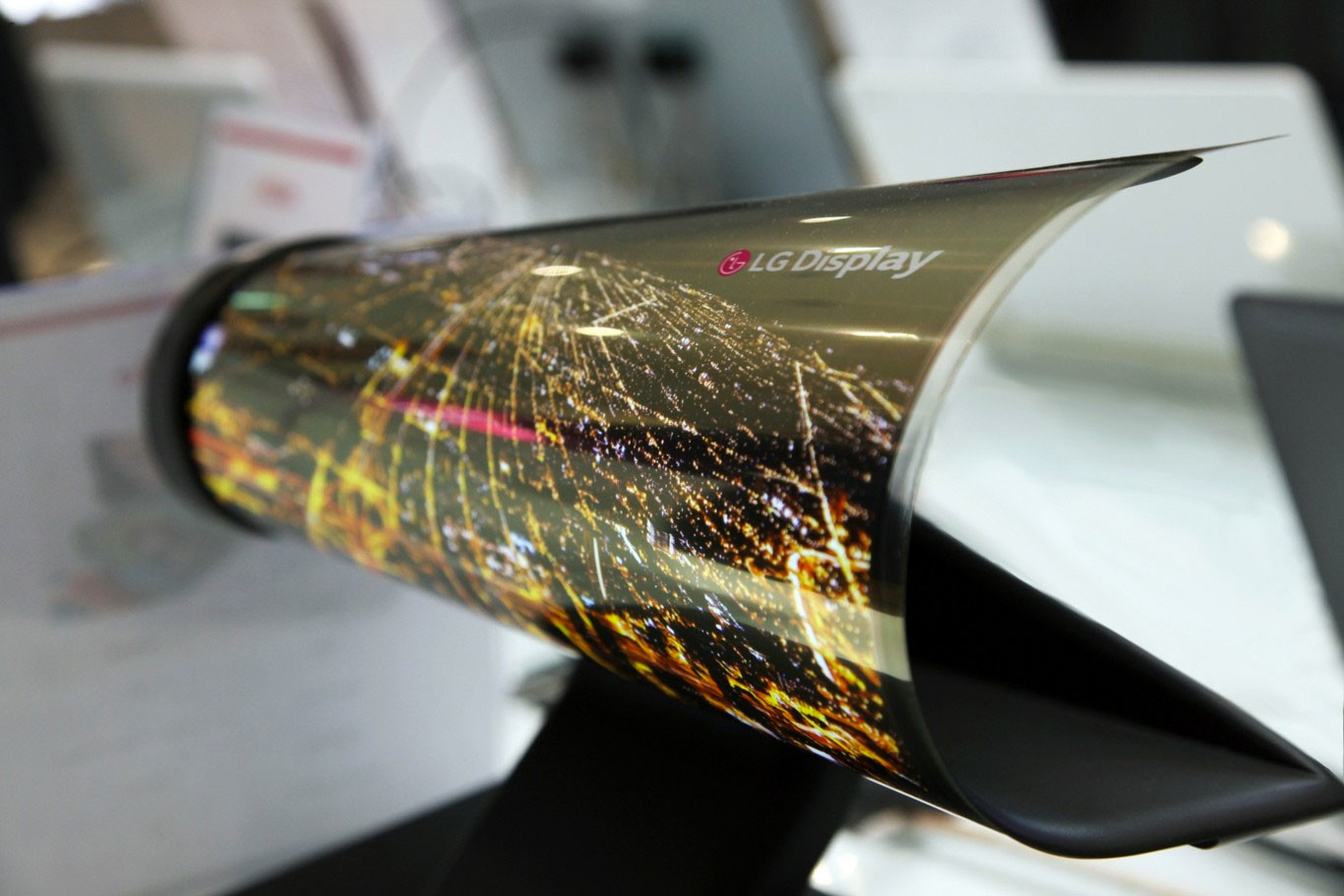 Motorola has also talked about a mobile folding and we saw a prototype of Lenovo, but what this new information is talking about is that apparently LG and Lenovo are working on the development of a folding panel 13.3 inches and a resolution of 2560 x 1600 pixels. With these total dimensions his is to think that it would not be a mobile but a folding tablet, and what they point out is that production would start in the third quarter of 2019 to be launched in the fourth.

It would be a folding tablet with a single screen, unlike the Samsung prototype (which incorporated a second screen on the outside). For its part, Huawei seems to be working with LG in the development of a 6-inch panel that folds out, so that when closed the screen would be on the outside (i.e. if it was a paper book the screen it would be the covers). In fact, they already confirmed that it would be their 5G mobile that would integrate the folding screen.

What there is no more information about is the project with Xiaomi. The manufacturer, that without considering the trajectory of the rest has already dared with some striking design as the recently introduced Xiaomi Mi MIX 3, would also be interested in joining this possible trend but has not surfaced any detail as in the previous cases, nor neither of LG itself for its smartphone area, although its CEO confirmed in October that they are working on their own folding smartphone.

A 2019 that promises to be different

What Samsung showed is something that had been rumored for a long time and that finally came true, something they are still working on and that is not per se the folding mobile as such that they promise to launch next year. At the moment we have seen that little sneak peak in the developer conference, reminding us of a ZTE Axon M trying to move this experience with a folding mobile, but with two separate screens.

Of course, what we are seeing is that neither the innovation nor the designs are touching ceiling, or that perhaps they touched it and now they seem to be opening a window to future form factors (or past but renewed) and especially to a wide range of possibilities If these panels maintain the durability and efficiency of the standard ones. We will see if next year we begin to glimpse the horizon of the form factor type bar, at least it will be promising if this is confirmed and manufacturers of the size of these present their proposals.