The world’s lowest app in the Apple Store during the first quarter of 2018 has been a Chinese social network of music microvideos. This is Douyin, known as Tik Tok outside the Chinese borders, which according to a study by the American company Sensor Tower has been placed first in the Apple app store with 45.8 million downloads in this first quarter, compared to 35.3 and 33.8 million YouTube and WhatsApp respectively.

As it happens, this social network belongs to Bytedance, the same company that bought Musical.ly for 1,000 million dollars last November, and considered in China as a technological unicorn. So, it is an application that has the potential to reach the West, so today we are going to explain how it is exactly.

In addition to leading the quarter in iOS, Tik Tok has also ranked sixth in terms of global mobile downloads, despite the fact that it has not managed to reach Android’s Top10. Even so, it is not bad considering that it is a platform that at the beginning of the year did not even appear in the list provided by Apple with the most popular apps of 2017.

What is Tik Tok and who is behind the app? 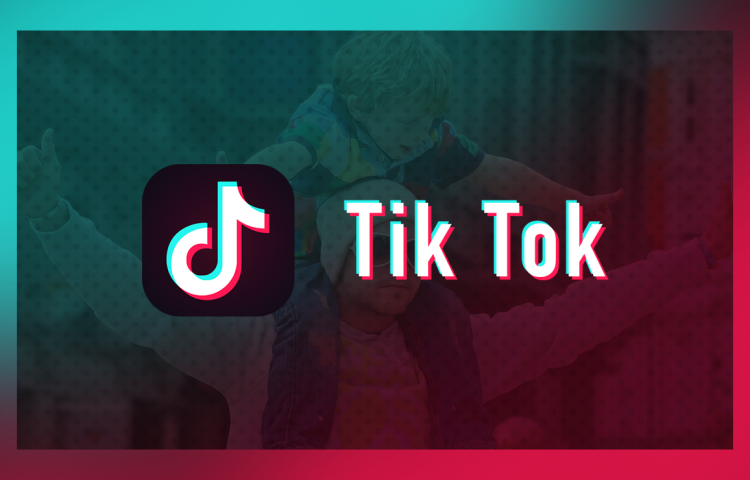 The original name of the application is Douyin which means “shake the music” in Chinese, something quite appropriate for a social network based on sharing small musical clips. Outside of China the application is called Tik Tok, and has versions for both iOS and Android, although it is not yet available globally.

The application was launched in September 2016 after only 200 days of development, and as pointed by the Chinese portals, last February would add a total of 66 million active daily users. In addition, according to the research firm Jiguang, currently 14% of smartphone owners in China have downloaded their application on the mobile.

In essence, we are facing an almost clonic application of Musical.ly, in which users can create and upload musical videos of 15 seconds with various effects. It also has some Artificial Intelligence features, and includes flashy and easy-to-use special effects so everyone can make fun videos without great editing skills.

Behind the application is the Chinese technology company Bytedance, whose most popular product is the news aggregator Toutiao, which is based on IA and has around 120 million users in China. It is also an aggregator splashed by controversy due to the censorship they impose on its content when the Chinese government requests it. 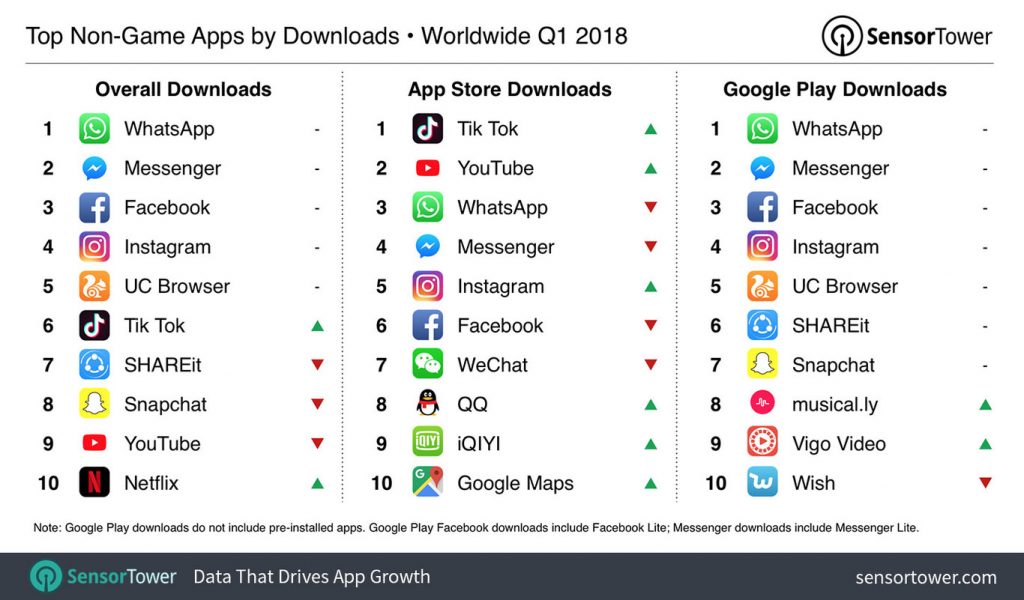 Bytedance is also the company that bought Musical-ly for 1,000 million dollars in November 2017, and between both platforms total a total of 150 million monthly active users worldwide, with 10,000 million video views every day.

So much thinks Bytedance in its two almost twin applications as a single unit, which after its launch in Indonesia spoke of the possibility of joining the best features of both platforms for users in this market. This is just an idea that they have not said anything concrete, but some media see it as a possibility for both applications to merge, at least in that part of the world.

What you can do with Tik Tok? 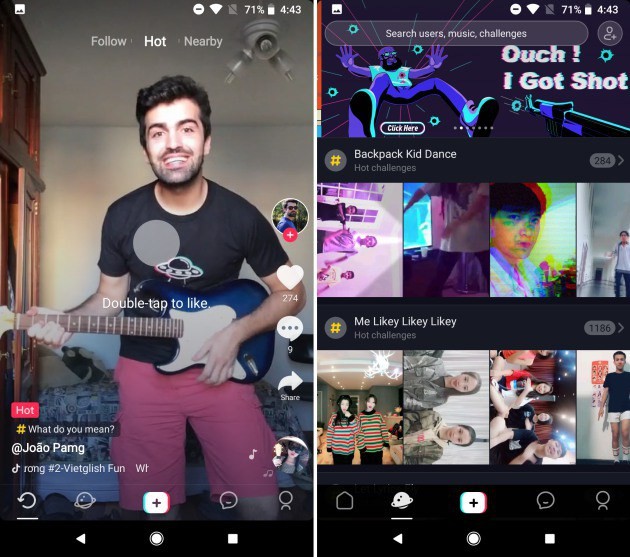 If you have ever used Musical.ly you should know that they are practically the same , although if you have never used any of them you can think like Tik Tok as a kind of Instagram dedicated to small music videos. In them, users record themselves dancing or playing with background music.

The application has a main screen where you can watch the popular videos or the people you follow, being able to scroll up or down to go through videos. There is also a browse page where you can search for clips and users, or browse between hashtags that may interest you. When you see a video, it is shown in full screen, with a series of icons on the right with which you can follow the user, like, comment or share the clip.

The application also has a chat section from which to send messages to other users, with views to see who follows you, who you follow, likes and comments. And finally you have your profile page, very similar to Instagram, and in which you see your main data and a feed with all your videos.

But the main protagonist of the application is its tool for recording and editing videos. You can record your videos with several shots, since the app only records while you keep pressing the corresponding button. Of course, before you start recording you will have to choose a song and some of the effects that you can find by the dozens, and that you can change between take and take.

When editing the video, you can select shots or phases in which to add other effects on your own. You have for example a series of filters to the style of Instagram, as well as speed effects so that in certain areas the video looks faster or slower. The editor will mark you with different colors the different areas in which you have edited the video.

And the results are what you see in this collection published by the application itself. You see that in addition to music clips there are also dubbing effects and even people who prefer to use their own voice. We will have to see if this boom in popularity is only temporary or if it ends up becoming a trend as it reaches more countries.